Everyday life shows people that there is still not enough time. The day tends to be too short and the magical time just for oneself is an increasingly rare privilege. Therefore, we try not to waste a single minute, and yet we remain in eternal shortage of time… From what perspectives can we look at time in Poland? See for yourself!

Current time in Poland and the time zone in Poland

The time in the entire Poland (e.g. Warsaw, Cracow, Lodz, Gdansk) is the same because there is only one time zone in this country.

Warsaw has been the capital of Poland since 1592. Its population is between 2.6 and 3.5 million. The time in Warsaw is exactly the same as in the rest of the country. You can check the current (current) time for example here: current time in Warsaw.

Various tourist portals write about the many attractions that await travellers from almost every part of Europe. The first place is occupied by the Royal Łazienki Museum. This wonderful park is one of the favourite places of Warsaw residents. There you can see the residence of the last ruler of Poland - Stanisław August Poniatowski. The Łazienki also include a Chinese garden and an amphitheatre.

PRZECZYTAJ RÓWNIEŻ: How to pronounce foreign brand names? Are you doing it correctly?

Sunday recitals held at the Chopin Monument may also attract. Unfortunately, due to the pandemics, the recitals are only available online.

Also the Royal Route is worth mentioning, which is considered the most representative route of the capital. It starts at the Castle Square and runs through Krakowskie Przedmieście, ending up in Wilanów. During the walk, you can see many interesting buildings, including the presidential palace.

The Old Town and the Royal Castle are also classics. Narrow streets and colourful houses are a treat not only for declared romantics.

You can spend time in Warsaw in many ways. Despite the urban agglomeration, there is no shortage of greenery and numerous references to history. Prospective travellers can take part in the International Street Art Festival, which takes place in the first month of the holidays. 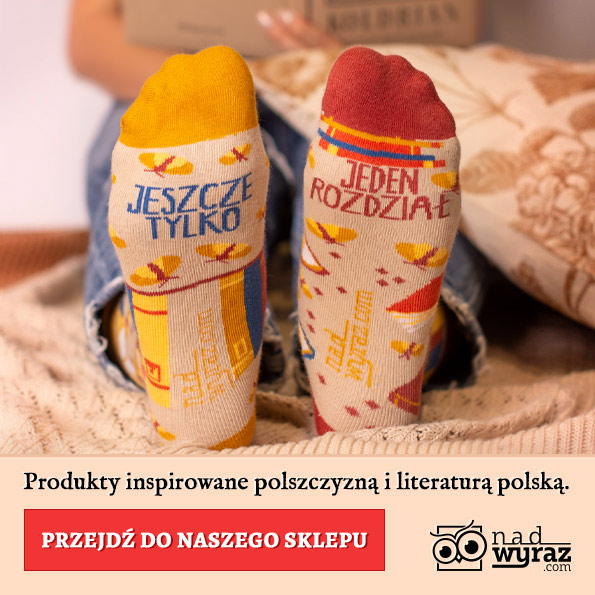 Time in Cracow is the same as in the rest of the country. You can check the current (running) time for example here: Time in Cracow.

Among Cracow's most important cultural events are the Lajkonik parade and the Jewish Culture Festival, held every June.

PRZECZYTAJ RÓWNIEŻ: Pierogi – what are they? What is a recipe for pierogi? That is everything you should know about pierogi

What is the best time to visit Poland?

The best time to visit Poland is during the relatively warmest months of May, June, July, August and September. However, keep in mind that the weather in this country can be very unpredictable, so you have to be prepared for rain and strong winds. What is more, good weather in the morning does not necessarily indicate a possible disaster, which can spoil our plans in the early afternoon. The whims of the weather are particularly persistent in spring (March and April). In late spring (May to June), on the other hand, rainfall is much less frequent and average temperatures vary between 15 and 19 degrees Celsius.

Apart from the cities mentioned above, Poland's best known areas are Zakopane and the Bialowieza National Forest. During the typical summer holiday period (July and August), when temperatures are between 20 and 24 degrees Celsius, Poles and other Europeans head for the Baltic coast. 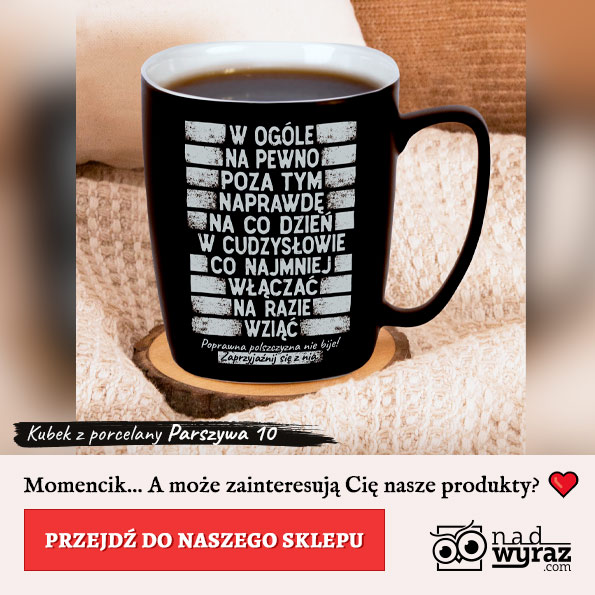 Time and a clock

Time (not only in Poland) is measured by a clock (traditional or electronic). The time also appears on television and radio sets, and can be seen in some programmes (breakfast or news).

Today there is a clock in almost every room. Time-keeping is especially important when planning work or rest. We function on a 24-hour basis, but we understand if someone calls 6 p.m. as 6 (even if they don't say they mean 6 p.m.).

Time is very important to us, regardless of nationality, but it is not without reason that in Poland they say that happy people do not count time... 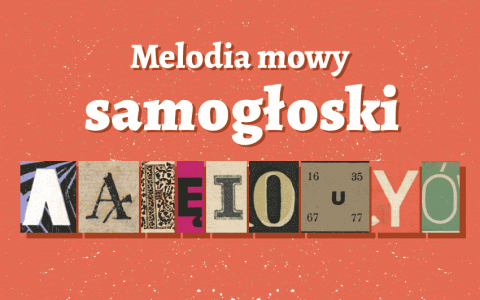